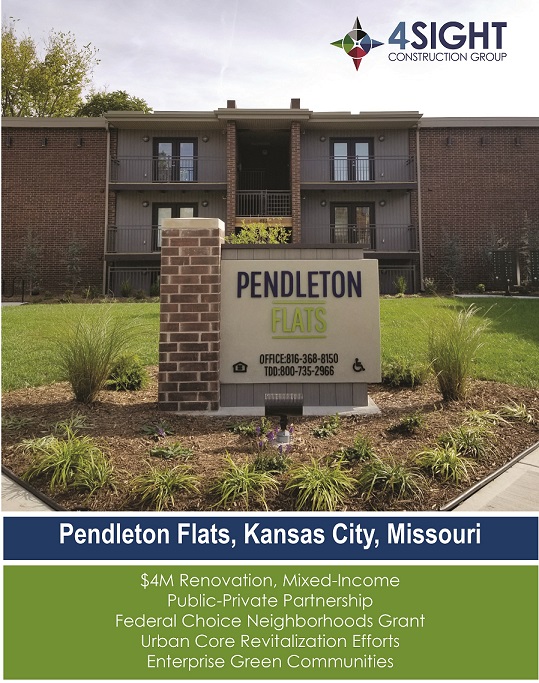 The next Brinshore project to break ground includes the Pendleton ArtsBlock project in which 4Sight Construction Group will serve as general contractor and DRAW architecture + urban design is the architect. Pendleton ArtsBlock is also a mixed-income product that includes a mix of market-rate and affordable-rate units, and a number of stART up tenant spaces that house artist-run entrepreneurial businesses.